On Feb. 4th, the long-awaited Beijing Winter Olympic Games officially kicked off. Three competition zone are set up in Beijing, Yanqing and Zhang Jiakou, and the games will last 19 days and emerge 109 gold medals. 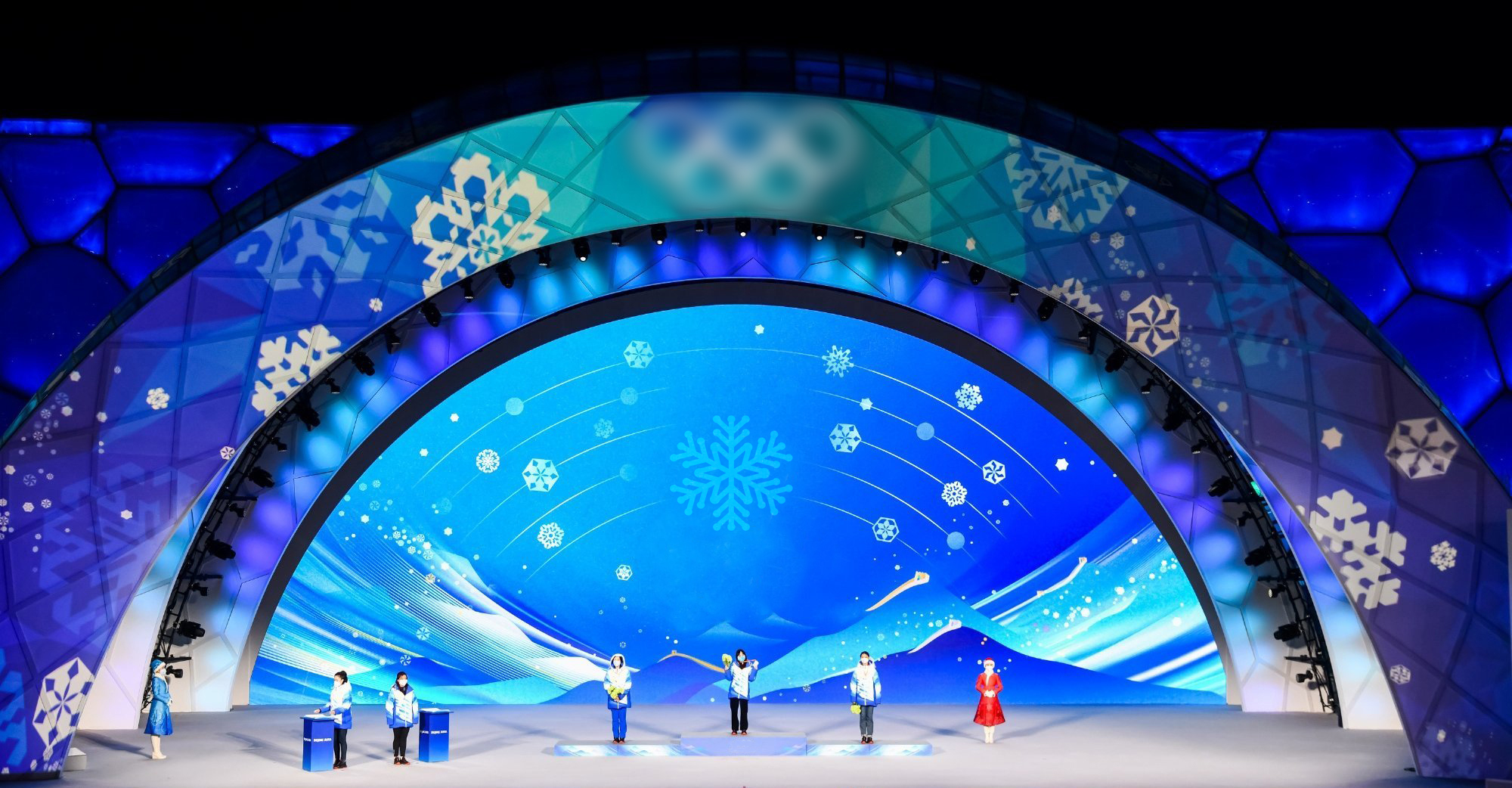 YESTECH always strictly controls the quality of LED display screens, and won the highly trust of the organizer. With its ace products of more than 30 original patented technology, it has once again become the "star" of LED display screens on the sports arena, witnessing every splendid and honorable moment of the Winter Olympic athletes. 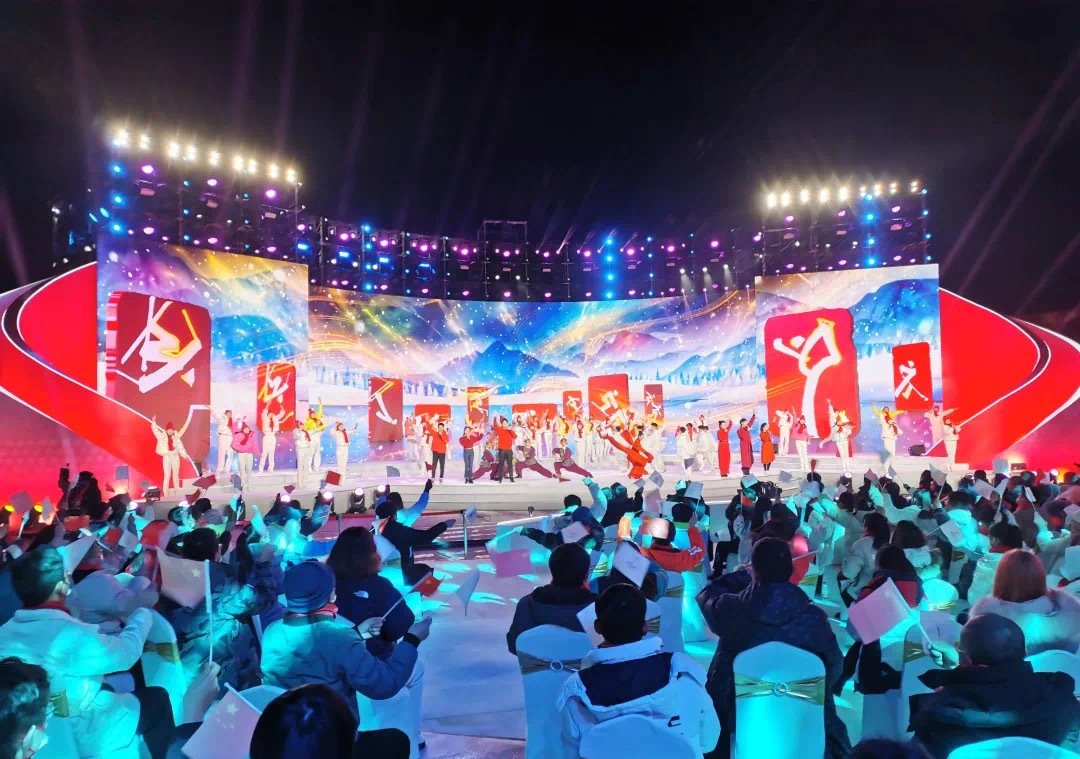 MG series with Excellent Quality
As worldwide events, the Winter Olympics and the Winter Paralympics have very high requirements for LED application products about product stability, reliability and weather resistance.

In addition, the upgraded products of MG series improved their techniques to ensure a better anti-collision performance; the thrust of LEDs has been increased from 40N to 100N, and bearing capacity has increased from 2.6 tons to 4.6 tons to guarantee higher safety. All these improvements spare no effort to ensure the display tasks of high protection and high stability on the large screen of the Winter Olympics.

YESTECH has appeared in many international events in many countries around the world, and has been deeply involved in the field of sports events for many years. This is another time for YESTECH on the stage of Olympic events after the London Olympic Games, Sochi Winter Olympic Games and Rio Olympic Games. YESTECH has rich application experience in stage, high-end conference display, commercial display and many other fields, and its sales network covers more than 100 countries and regions around the world.

At the Beijing Winter Olympic Games, YESTECH not only appeared on the two major award stages, but also created a large screen that is very similar to the Olympic torch for the Shougang Torch Relay Event, to witness the torch bearer passing the Olympic torch, highlight Chinese cultural characteristics. YESTECH made every effort to ensure the smooth operation and wonderful performance of the LED display at the Winter Olympics, fully embodied the strength of Chinese screen enterprises, and shows more possibilities for the future of LED display. 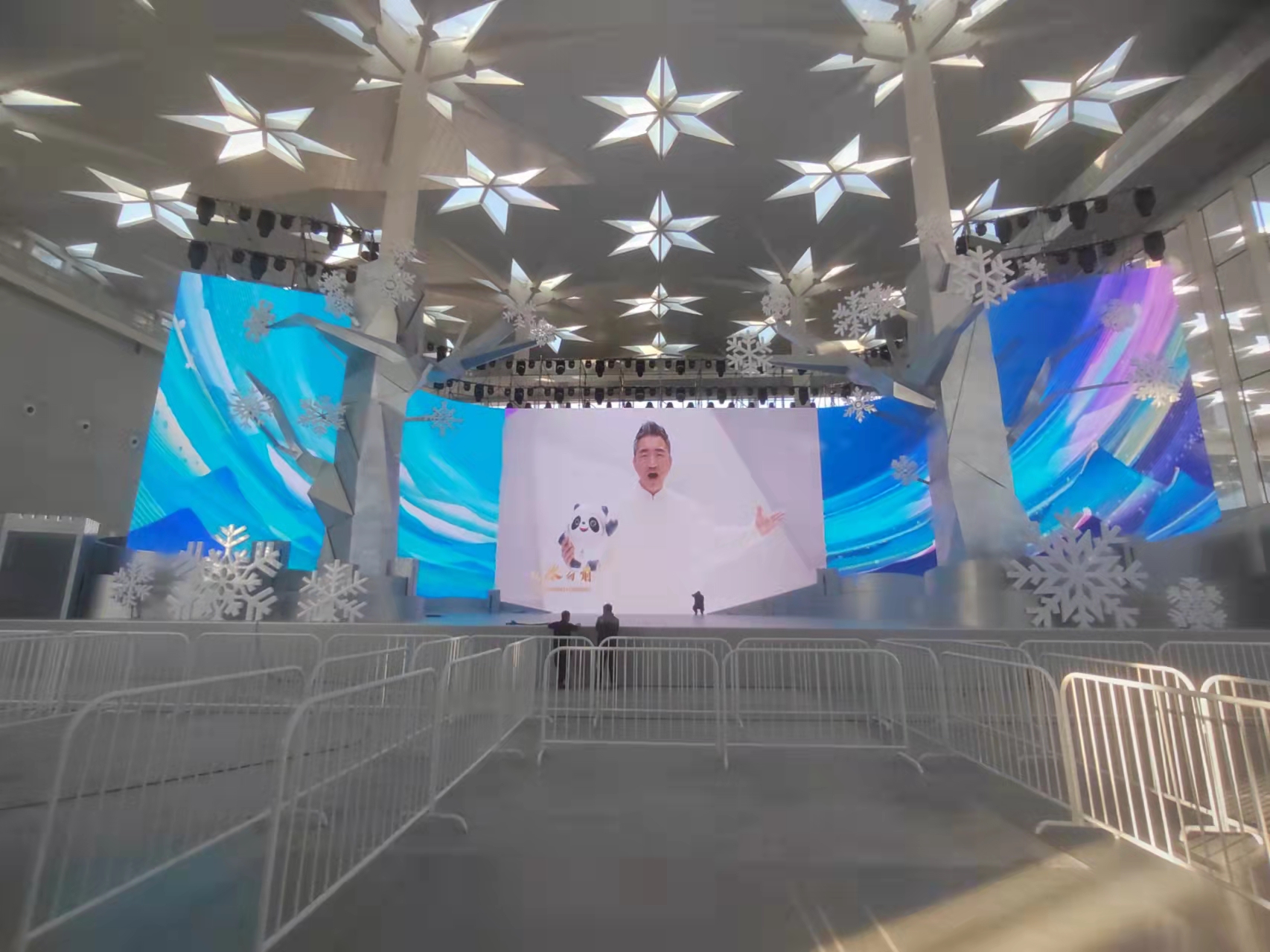