From World Cup stadiums, learn how to configure LED displays in stadiums

The 2022 Qatar World Cup, officially opened, and as the world's most watched and commercially valuable sporting event, the attention of the world was focused on the Al Bayt Stadium in Al Khor, Qatar.

As the performance venue for the opening ceremony and an important competition venue, the  Al Bayt Stadium can also be regarded as the core venue of this World Cup, equipped with the most advanced supporting facilities and equipment, retractable roof, cooling system, display screen system, etc. The thousands of square feet of LED displays in the whole arena are also worthy of being used as a reference for the configuration of large stadiums.

1. LED ribbon：The dual-layer led ribbon that surround the entire arena are the largest screens in the arena, supporting the entire atmosphere of the show and adding to the stage on the night. 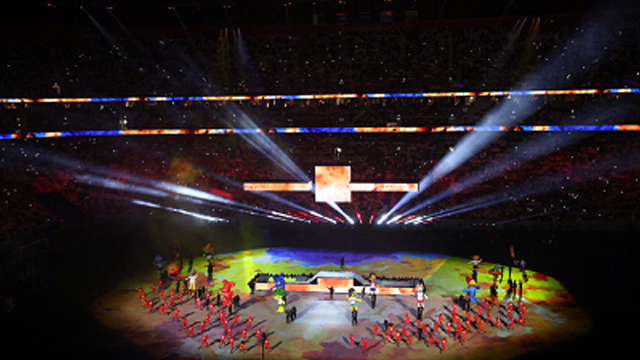 2. Live broadcast screen：It can display scores and events in real time, as well as live matches and replays of the highlights from the field. 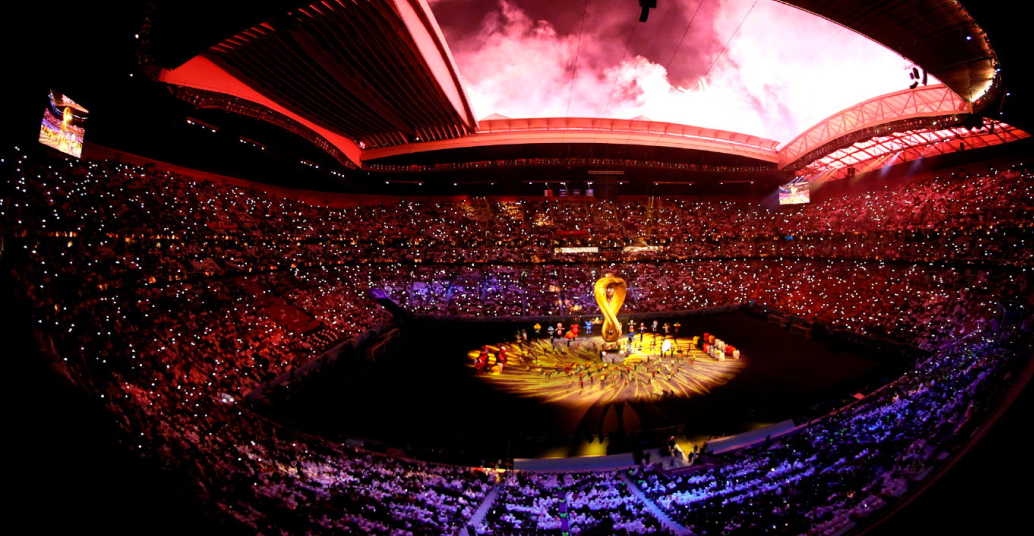 4.Central Stage: The screen in the central stage is more flexible and usually serves as the main stage of the celebration, customized for the performance to create a dazzling stage and present local customs and features for the audience. 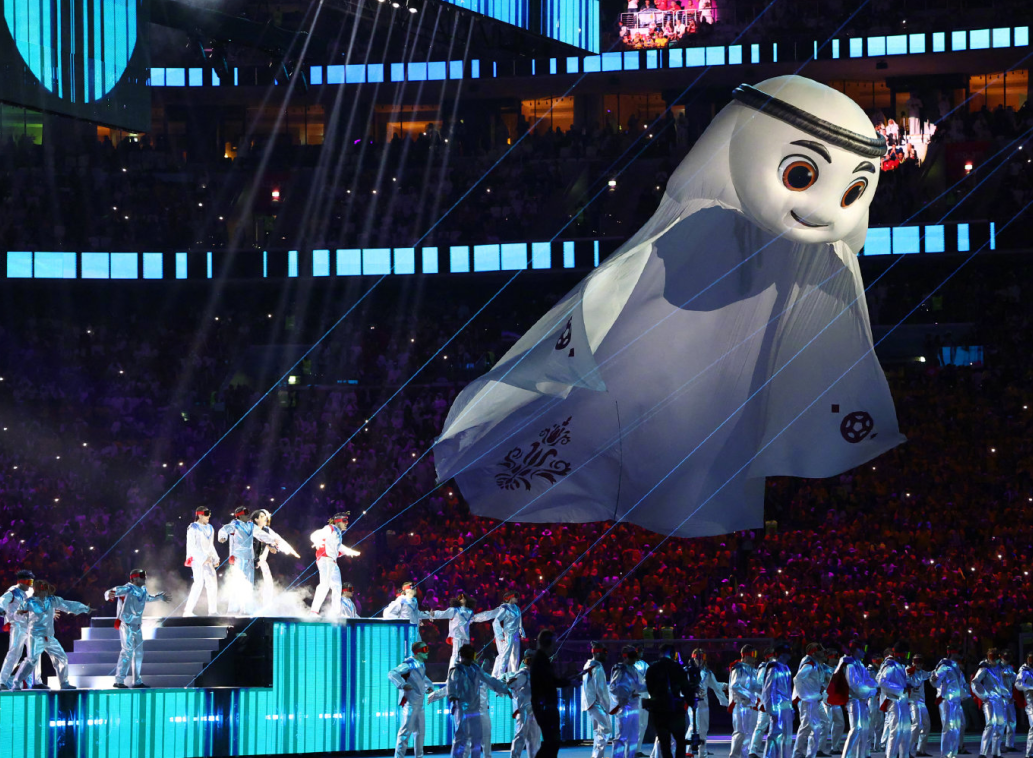 In the current digital era of football, LED screens are also being innovated, and our upgraded stadium screen integration solution covers the overall display application of the stadium. The Magic Stage led screen of the YES TECH, which has served the World Cup in Brazil and Russia. With the World Cup in Qatar in full swing, let's look forward to seeing if the MG can once again show you exciting moments! 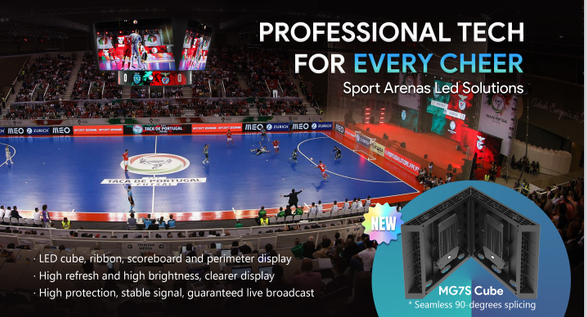 PRVE：Salute Everyone Moves on in Trouble NEXT：MAGIC STAGE led display support a series of events of the G2...